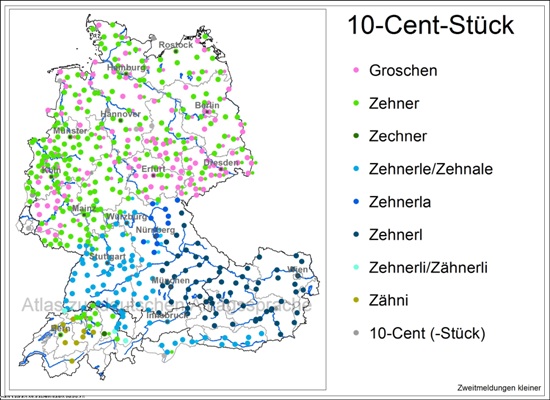 8
Was bedeutet: „Verflixt noch mal, da rührt sich was”?
13
How do you say "handwavy proof" in German?
2
Asking for a cinema ticket
22
What is the appropriate German phrase for letting you pass crowded areas?
24
Is German on social media very distinct from standard German?
10
How do you say "half the time …, the other half …" in German?
23
What is the equivalent of "if you say so" in German?
3
What is a mild form of "idiot" that might be used by a German-speaking Czech?
11
What is the German equivalent of a rhethorical “What can I do?”?