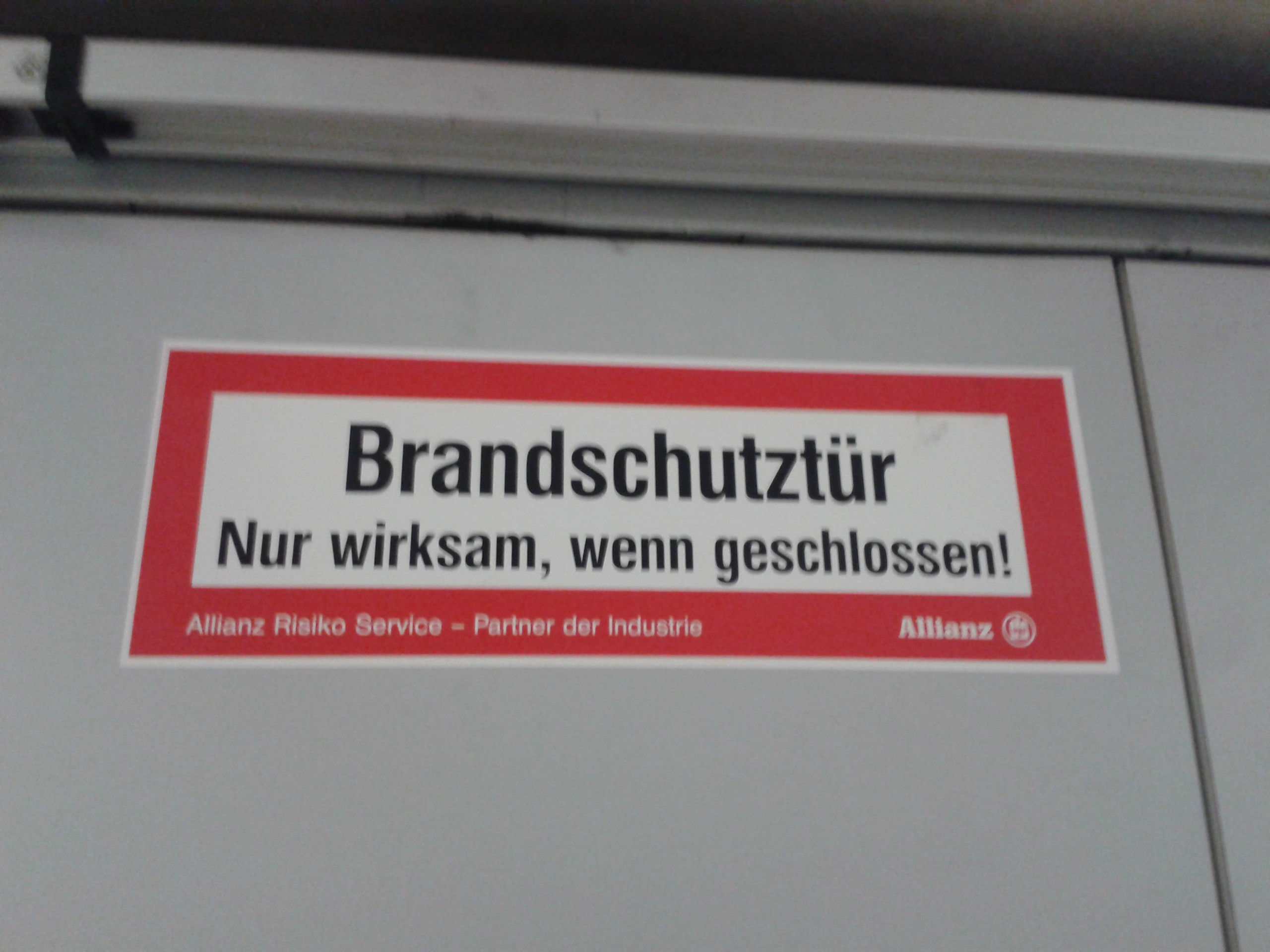 Verbatim translated into English this would be

only effective, if closed

But in English you would rather say

effective, only if closed

Why is nur positioned before wirksam? Would it be possible to move it into the second part, along with geschlossen?

To start with, let us clarify that the phrase in question is actually an ellipsis of the sentence

Now let's analyze the structure of this sentence:

Now knowing this we can rephrase the sentence in several ways (non-exhaustive list):

In a) and b) you will recognize the English rule (convention?) of placing only beside if. In German this is possible because nur relates to the whole conditional phrase. (Here is a longer explanation in German on how these Fokuspartikel work.) IMHO you won't see variant a) very often because people would use the alternative c) which has the advantage that nur signals earlier that there will be a restriction.

Sentence c) makes use of the fact that the placeholder dann is optional in conditional sentences with dann. Here, nur might look like an adverb relating to wirksam, but the meaning of the sentence is not something like "When this door is closed, it is only effective. But when it is open, it is effective and a pleasure to look at.", so it is clear that nur still relates to the condition.

Finally, d) is just a demonstration of the free word order in German sentences that puts more emphasis on the restriction nur by placing it at the end of the main clause.

Having said all this, what short (elliptic) alternatives do we have to the warning shown in the photograph? In theory, you could shorten all four alternatives:

In practice, a) would not work well because the corresponding long version is rather uncommon, hence would not be easily recognized. b) lacks a bit of readibility and puts more emphasis on wirksam than on geschlossen, and in d) the effect of the slight focus shift is just not that important as in the original phrase.

Why is »nur« positioned before »wirksam«?

Because in this position »nur« refers to »wirksam«. The sentence means:

Lets look at this sentence without »nur«:

When the door is closed if will be effective. But it is not really clear, if it is effective or not when it is open. Without our knowing about doors this sentence allows the meaning, that the door is always effective, open as well as closed.

So the word »nur« makes clear, that only closed doors are effective. Open doors are not.

Would it be possible to move it into the second part, along with »geschlossen«?

Generally spoken word order is very flexible in German, but when you shift the word »nur« to other places in this special sentence (that btw is not a full sentence, but an ellipsis), you get wired results.

Lat's have a look on them:

This sentence is grammatically correct and has the same meaning as the original sentence, but - different from »only« in English - In German you rarely put »nur« behind the word that it refers. So this place for »nur« is allowed, but sounds strange and is rare.

The long form of this ellipsis is:

It is hard to find a comprehensible interpretation for this sentence. The only one I did find was this (but maybe you will find another way to interpret this sentence):

There are some states that the door can have, and those states have a natural order corresponding to the amount of effectiveness. One of this states is »geschlossen« (closed). But there might be an even stronger state (maybe »zugemauert« = »bricked«). This sentence says, that all states that are as strong or stronger than the state »geschlossen« are effective.

So this version is also grammatically correct, but has a wired meaning. (Nobody is going to brick the door to make it more effective)

When I would read this sentence, my first thought would be that it is the result of a bad machine translator.

The meaning is similar to the previous version, but additionally you have the strange place of »nur« behind the word to which it belongs, which makes this sentence even more wired.

German generally has a rather free word order. The following placements of nur and the comma are possible (not touching the other elements):

Wirksam, wenn nur geschlossen (although this doesn’t have the same meaning and is slightly weird)

The thing about the German comma is that it is placed acording to syntactic reasons and not in places where you breathe. Two sentence fragments means a comma needs to be placed between them, and only if the nur is before the comma, does it effect the effective.

The most natural placement for nur to me as a native speaker is at the very beginning. It modifies the wirksam, so it should come before it (head-last).

In case you’re wondering: The last sentence would be translated better as

effective, if only closed.

And putting the nur at the very end doesn’t work, because geschlossen is interpreted to be the second half of a Verbklammer and thus occupies the last position of a sentence.

Not the answer you're looking for? Browse other questions tagged grammar sentence-structure or ask your own question.

0
Position of “nur” with verb and noun. (Related to another question linked below.)

6
On the use of apostrophes in a Heine poem
6
Placement of “nur” if referred to verb in a sentence with complements
4
“gern” and “nicht gern” position
4
The position of a modal verb when not adjacent to the finite verb
8
In “die Bohnen fünf Minuten kochen lassen”, is “die Bohnen” the object of “lassen” or “kochen”?
10
Verb at the first position in “regular” sentences
1
Als - verb position
3
Verb placement with the definition of “Ordinalzahlen”
4
Why can Konjunktiv 1 be used as a replacement for Konjunktiv 2 in literature and when is it appropriate to do so?
0
Position of “nur” with verb and noun. (Related to another question linked below.)