Is there a difference in the meaning of "Kein Zugang" and "Kein Zutritt"? 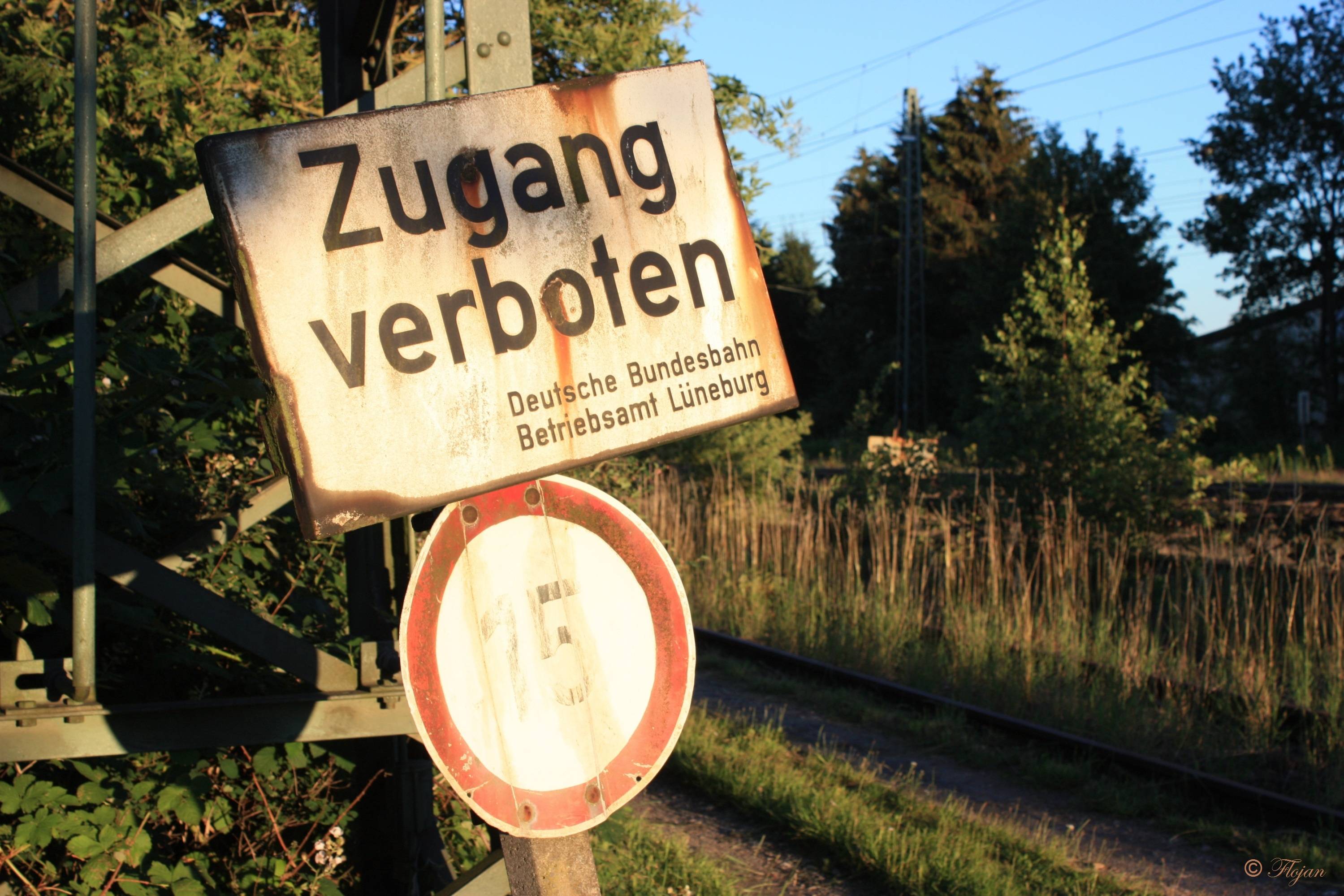 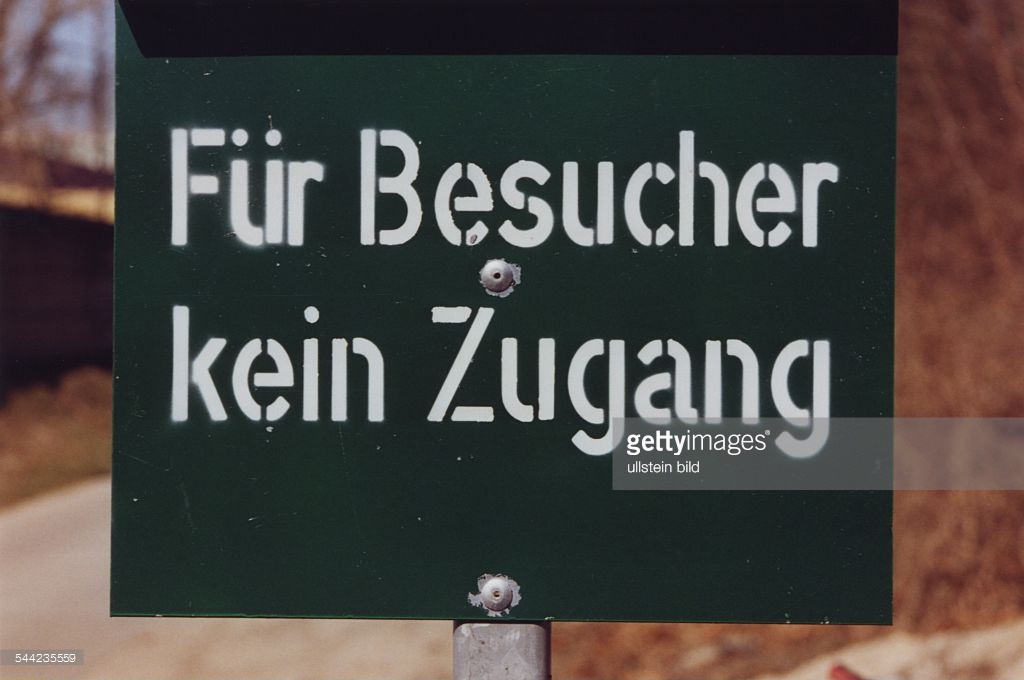 Not the answer you're looking for? Browse other questions tagged word-usage difference word-choice or ask your own question.