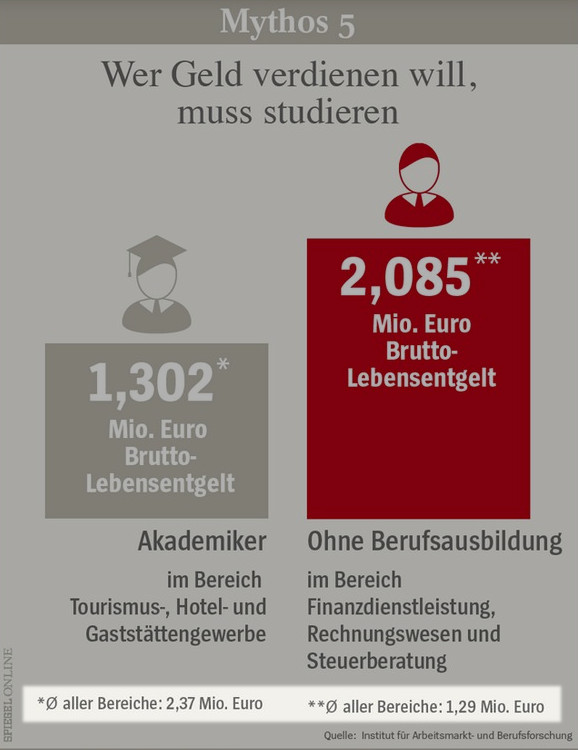 12
What does the term “Jahreswagen” mean?
7
Are there differences between "in [Language]", "im [Language]+en" and "auf [Language]", or can they be used interchangeably?
9
What is »Trööt«?
1
What does the word "Kraftäußerung" mean?
3
what does the 'es' mean here?
7
What does DIN 5008 exactly say about percent character?
4
Why can Konjunktiv 1 be used as a replacement for Konjunktiv 2 in literature and when is it appropriate to do so?