I came across the film "Gefährten" (War Horse) and I thought the title had something to do with gefährlich with it being a war film and all. But I see that it means companion.

Does anyone know the etymology of »Gefährten«?

Those words have distinct etymological roots and therefore different meanings:

was built by adding the prefix »ge« to the noun »vāre«. This prefix just makes a stronger expression to the noun, without changing its core-meaning. »vāre« itself derives fron the Old High German

and had the meaning

ambush, temptation, to be after someone, revolt, rebellion, deceitfulness, ...

Also the englisch word »fear« dereives from this word.

In Middle High German this was

Here we have the same emphasizing prefix »ge«, joined to »vert(e)« which is a grammatical form of the noun

and this again is the noun-version of the verb

this verb is in modern German

and means today: to travel (in a vehicle). but centuries ago it just meant any kind of traveling, also walking on longer distances.

The Old High German version of this verb was

and it also meant »to travel«, but not only in a physical way, but also in a metaphoric way. This meaning is still alive in the modern English verb »to fare« (someone fares well/badly) that derives from OHG faran.

So a »Gefährte« is a person who travels together with another person. The persons traveling together are »Gefährten«. The common journey can be a real journey from point A to point B, but also a metaphoric journey, where the Gefährten experience the same fate. 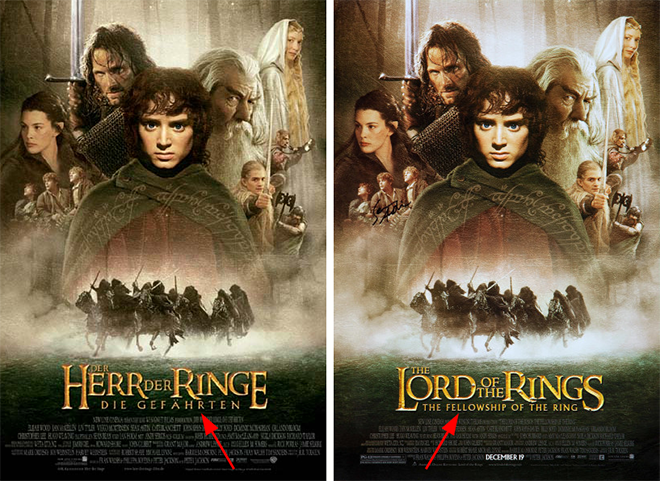 3
Origin of the dem–sein possessive
3
Etymlogy of “Bedürfnis”
2
Etymology of “im Freien”
3
On the etymology of “empfehlen”
3
Etymology of „es geht um die Wurst“?
6
What's the etymology of »It's all Greek to me.« in German?
9
Etymology of “Mohn”
2
Why does Prinz have no gender ending, but Prinzessin does?
9
um deinetwillen, um euretwillen — why the linking “t”?
15
Germans call glucose grape sugar? Origins for this if so?