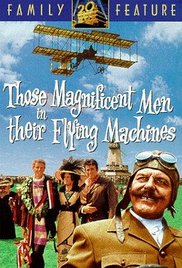 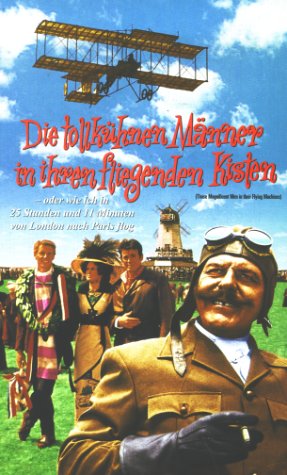 9
Book Title Capitalization
21
What is the appropriate capitalization of 'ß'?
11
When should one capitalize adjectives/numerals which are used as noun?
2
How to "capitalize" (for stylistic reasons) a noun in German?
5
Capitalisation of “wie” in “Wie geht’s?” and “ich” right after salutation
11
Capitalization of abbreviations at the beginning of a sentence
8
Are there German words that get pronounced differently based on whether they are capitalized?
7
Capital letter in letters after salutation ("Liebe ...,")
4
How do you properly capitalize URLs in German?