In the documentary barns of susquehanna valley

There is an old "Cold" cellar with a date engraving over the top. The Documentary describes the date being 1729, the first character being an old German "1"

Here is a photo: 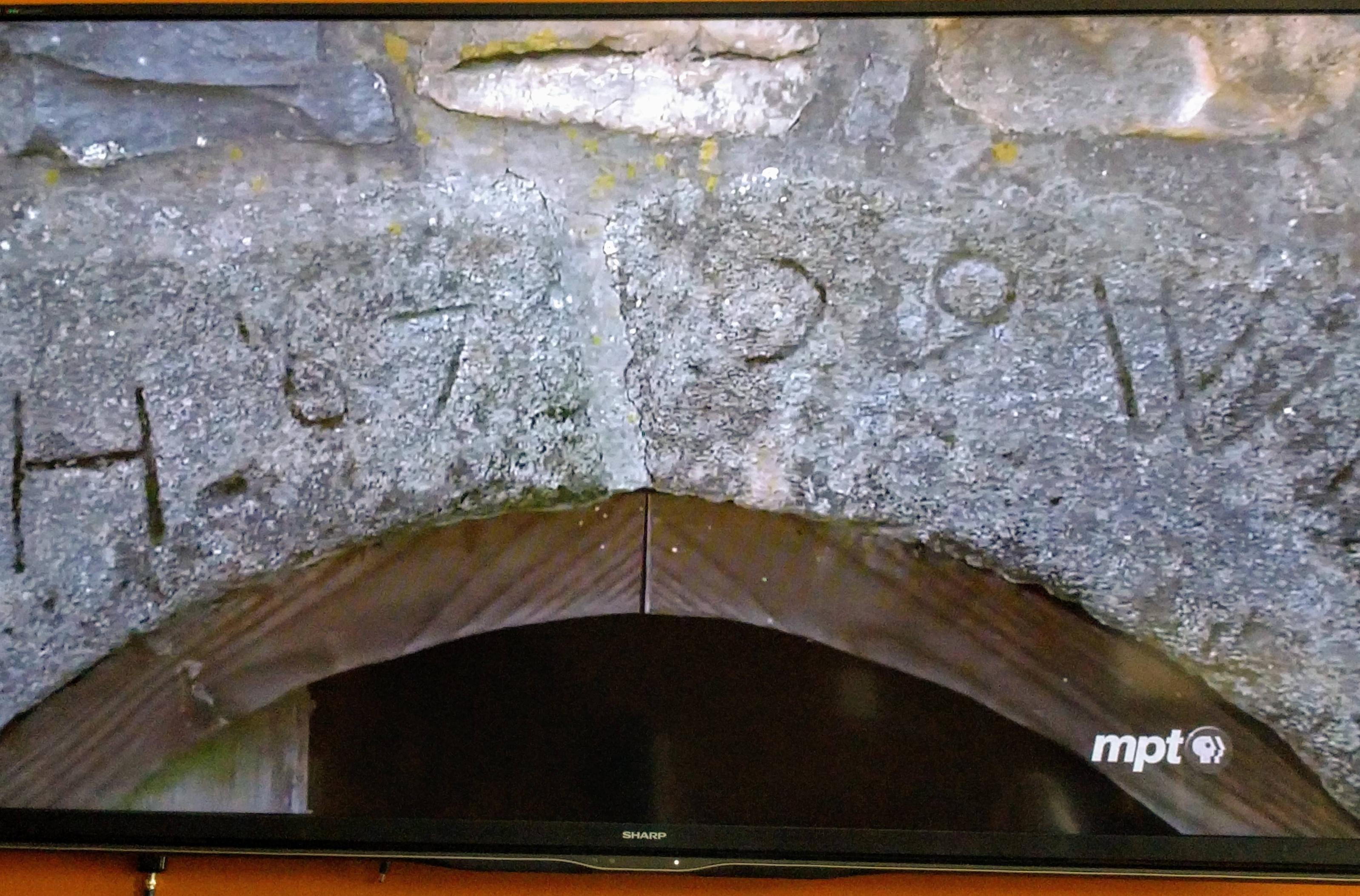 Ignoring the "H" which was added more recently, the numbers and the "W" are written with great care however I don't recognize the digits.

What does a German "1" from that period look like, and what would the entire 1729 date look like if written in that period?

I tried with little success to have a closer look at your picture with GIMP. But, I found some samples for "1" in 1799 and 1819 written in a similar notation as one can see in your picture (see added pictures and red markers): 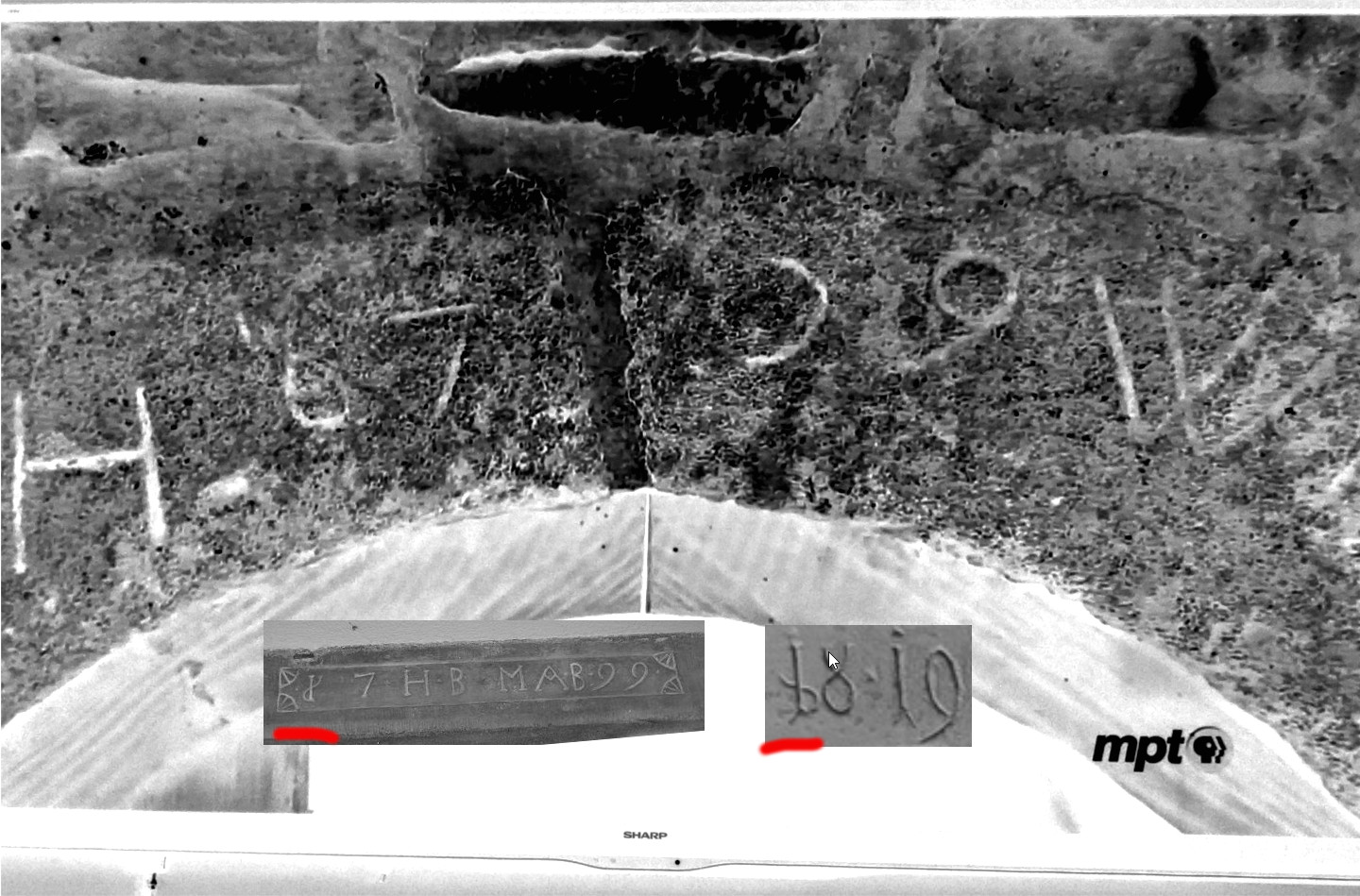 You may want to use a Google search for pictures with "Hausinschriften".

The digit "1" probably has the most constant way of writing throughout the centuries - It has always been a more or less vertical line, maybe somewhat bent, maybe with a bit of decoration on the top, but never, to my knowledge with some rounded squiggle at the bottom.

Nearly all other digits had some sort of (some even extreme) variation over time, the "1" was pretty constant. No, there is no such thing as a "German '1'", at least not to my knowledge.

What happens a lot with medieval year number inscriptions (but, ~1500-1600) is that the "1" is simply omitted - 1729 would look like 729, apparently people left it out "because it was so obvious". What you interpret as a "1" could simply be something entirely different. Considering the habit of bordering the year number with the initials of builder or owner and the fact that the "H" obviously is a later addition, it could simply be the first initial of a name.

In my opinion, it is way more probably that the squiggle at the letter you assume to be a "1 would mean something entirely different, be a later addition, or (unlikely) a mishap of a drunk or dyslexic mason. (Realize that a round form like that is much harder to form in stone with a chisel that a straight "1")

As mentioned in my comment and confirmed by @tofro's answer I couldn't find any evidence that the arabic digit 1 looked anytime different during adoption in the medevial, let alone 18th century("1729"): 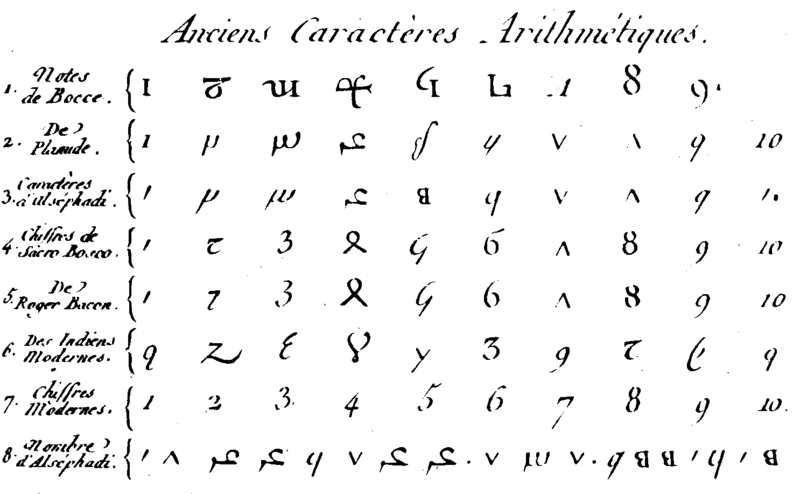 Taking a closer look at your picture 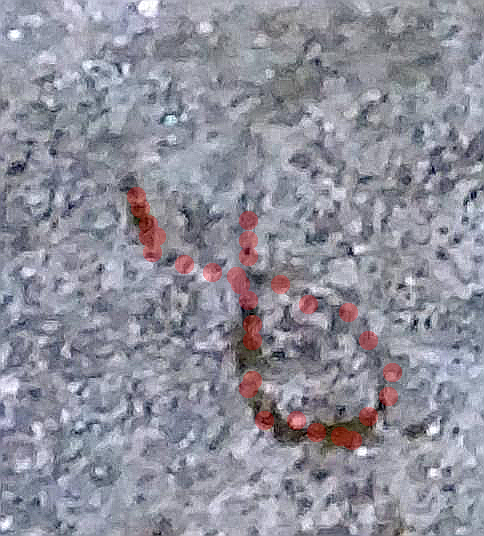 It might be interpreted as some character like ð inb4 "Tausend", that's a thing I could think of.

Never seen that in ever region I met1 in germany so far though.

1)As the mentioned documentary says these are barnyards in Maryland U.S. can you research some information, which part of germany the original builders came from?
Could well be that's a local tradition I'm not aware of.

15
Did German borrow any words from Old Prussian?
27
Why are the German guillemets inverted?
11
Evolution of the digraph “ae” in the German language during the centuries
2
Old German ways of saying "in particular"
0
Usage of "sei" in old and modern german?
9
What could the old German (or maybe Bayrish?) word gestu:ep mean?
11
Help translating the old German word hewrigenn
6
Obsolete old German glyphs?