Today I came across the following three sentences in a newspaper article:

No, because it's the proper name of a ship and the referential gender of proper names of ships is feminine. See the table below, from Nübling, Die Bismarck – der Arena – das Adler: Vom Drei-Genus- zum Sechs-Klassen-System bei Eigennamen im Deutschen, Zeitschrift für germanistische Linguistik 43(2), 306-344, 309. 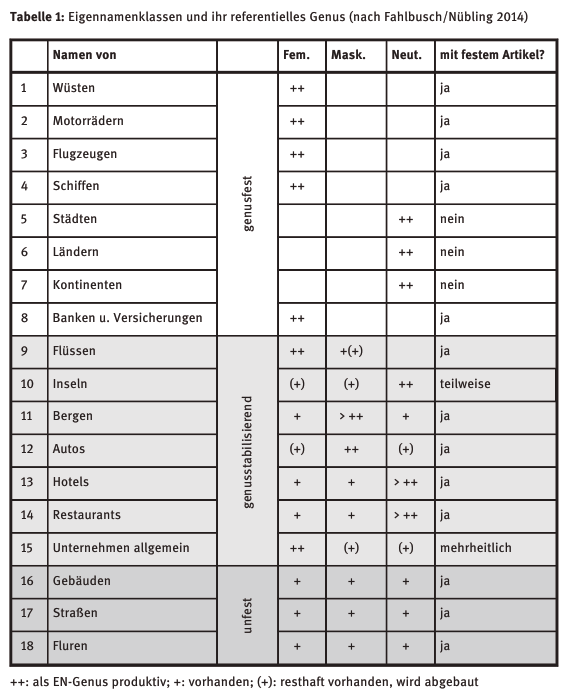 As the previous answers already stated, ships are always referred to as female - nowadays.

However, this was different in former times, when ships that had a male name - like Kaiser (German word for emperor) or Jupiter, Odin (male gods) - where referred to as "he". This was common practice until early 20th century. In books printed in the 1920s or 1930s about the first World War you will most likely find ships with male names be called "he". So whenever you feel confused about that, take a look on the date of publishing before you throw your illusory wrong understanding over board.

As pointed out, ships are feminine, but the missing part is, that verwehren requires a dative object (the ship in your case) for the addressee of the rejection as well as an accusative object ( the admission) for what is rejected.

The fact, that aquarius is a masculine substantive in Latin is not important here, since for anything but a name Wassermann would be used in German.

Not the answer you're looking for? Browse other questions tagged gender or ask your own question.

27
What is the gender distribution of nouns in the German language?
5
Gender for specific universities
10
What gender are the letters?
4
The determination of general gender for "Deutsche"
3
Is "Cola" feminine or neuter?
8
What's the gender of digits and numbers?
3
Gender of the company name "Deutsche Wohnen"
7
Gender in personifications