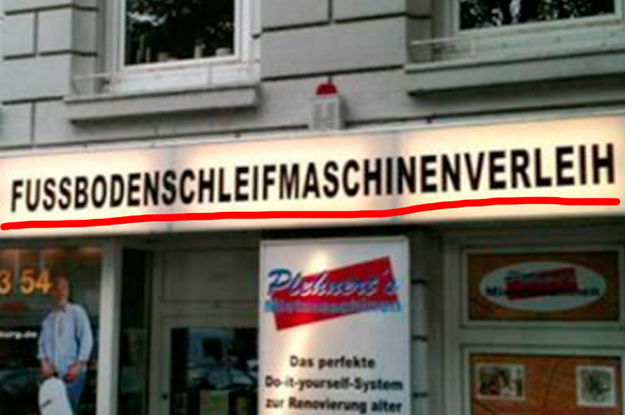 9
Is "Erkennungsausweis" an actual word in German?
14
Word composition in German
2
'Die Benutztere'. What is this? Does it really exist?
6
What's the meaning of the German word »ran«?
3
How to determine which connector to use in compound word?
1
How to split long words in German?
4
How does "Freie und Hansestadt" work grammatically?
2
When to use Spielzeug vs. Spielzeuge, plurals with other -zeug words
2
How do you call abbreviated compound word constructions?