Was the “u with breve” of Kurrent- and Sütterlinschrift ever used in print?

Only recently have I discovered the use of a breve over the lowercase letter u in Kurrentschrift. Every source I've checked says this was a way to distinguish u from n in handwriting. However I've also seen a couple of book covers where a letter u appears with a breve over it, even though there was no chance of mistaking u for n in the fonts that they employed. My question is: was the “u with breve” ever used systematically in print? By systematically, I mean not sporadically or by some aesthetic choice, but as a standard typographical feature. (The breve in this case would have been carried over from the handwritten form.)

I should note that the two books in question are works by Gunther Plüschow. Plüschow himself wrote his first name using u with breve (Gŭnther) and his signature with this feature seems to have been conspicuous, which maybe led to his books' covers being typeset like that. I haven't found examples from other authors. 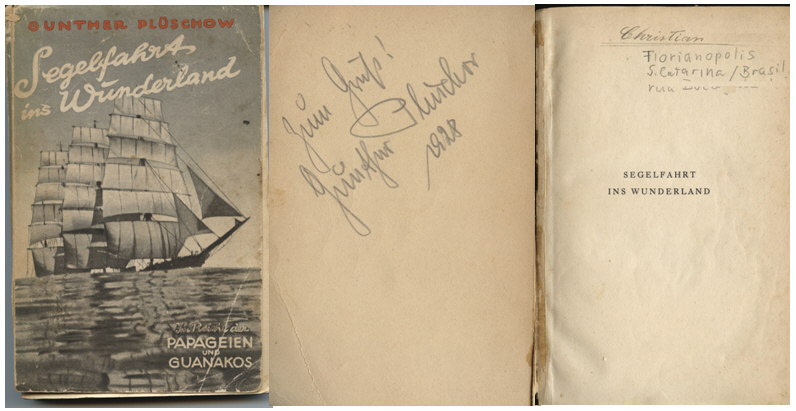 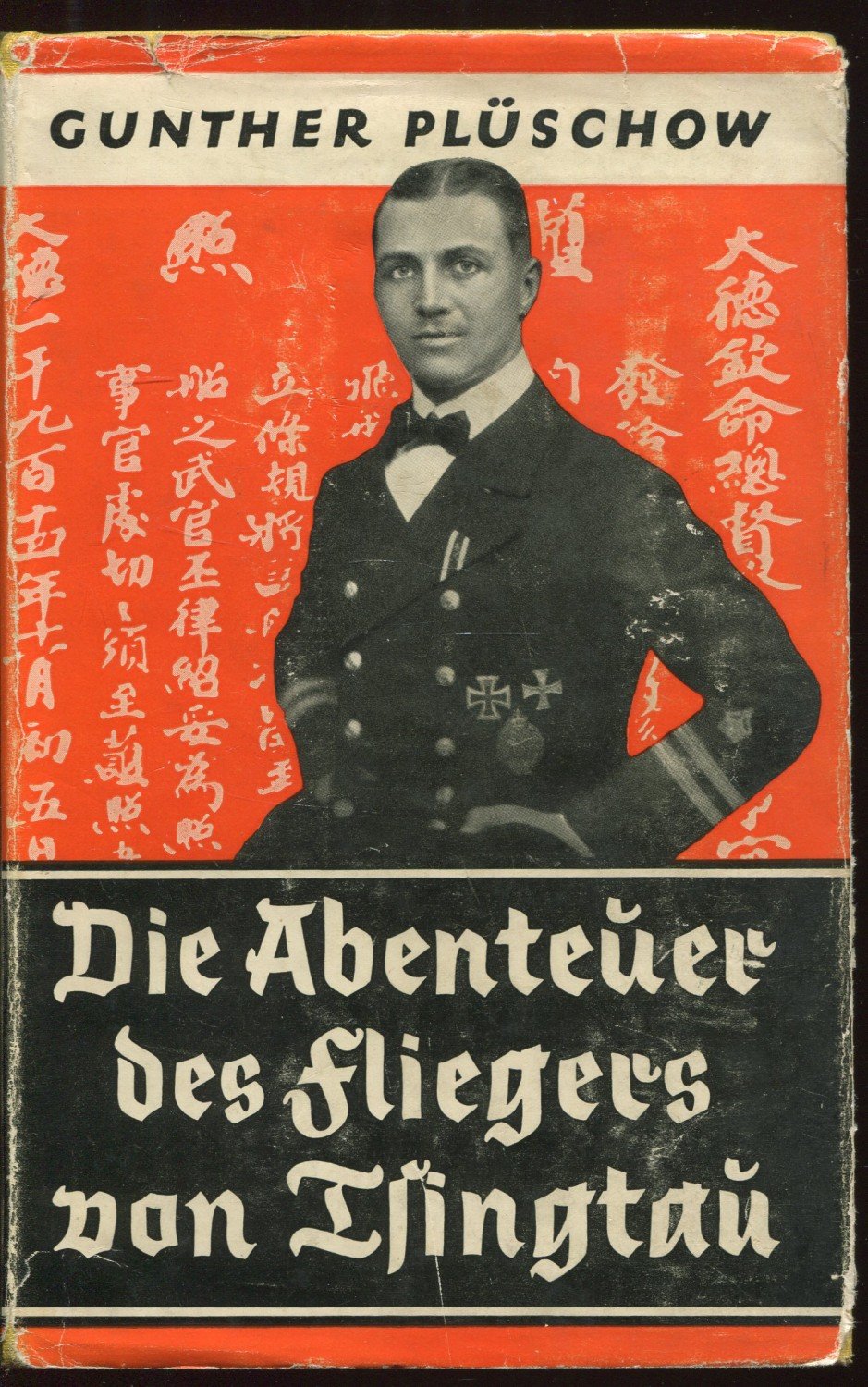 typography blackletter
Share
Improve this question
edited May 8 '19 at 5:36

Fraktur typefaces dominated printed German from shortly after the invention of movable type until the Nazis abolished it. Being under the illusion to be some kind of expert¹ on historic letter forms in this type of typeface, I have never seen a breve, macron, or similar to mark a u as such in mass text (i.e., no titles and similar). Such a form was occasionally used in titles, emulations of handwriting, and other occasions where no moveable type was used. Even then, the cover of Die Abenteuer des Fliegers von Tſingtau is the closest to regular fraktur where I have ever seen such a letter form. (I presume that this choice was made to have the writing resemble Chinese as much as possible.) Using such forms for mass text would have required to overcome the economic and organisational threshold of having corresponding moveable types created.

As another reference, you can consult Carl Faulmann’s Buch der Schrift, which includes documents historical and then contemporay writing and printed forms of letters (from 1880), from page 195 onwards. The only occasions where an ū, ŭ, or similar is documented is for handwriting, abbreviatures (where it meant something different, like um or un), and Latvian.

¹ A big hobby project of mine was to create a fraktur font that features all characters ever used in this kind of typeface in German and other languages. For this purpose, I did quite some research on exotic fraktur letter shapes.

I think there are no signs, that a lot of books used these kinds of typography where the u is based on an imitation of Kurrent/Sütterlin cursive handwriting. There are occurrences like your books or this one, but take a look inside and you will see they are printed in Fraktur, like every other book at this time (or Antiqua as this edition was published in 1937). Even the title inside is written in Fraktur.

There are also other books with titles written in cursive omtting the breve.

Please note, that Kurrent/Sütterlin's u is always written with a breve. Therefore it's quite natural, that Plüschow writes his name as "Gŭnther". Even today a lot of people put some kind of dash above their u to distinguish it from an n or m.

The three fundamental aspects of typography are legibility, readability, and aesthetics, so I think it's some kind of style desicion for the book cover.

Plüschow's books are autobiographical adventure stories written and experienced all by himself and that's what the designer wanted to tell by the cover to attract (young) readers.

Not the answer you're looking for? Browse other questions tagged typography blackletter or ask your own question.

37
What is the linguistic necessity for the letter 'ß' in German that can't be expressed with 'ss'?