Is "Busen" just the area between the breasts? 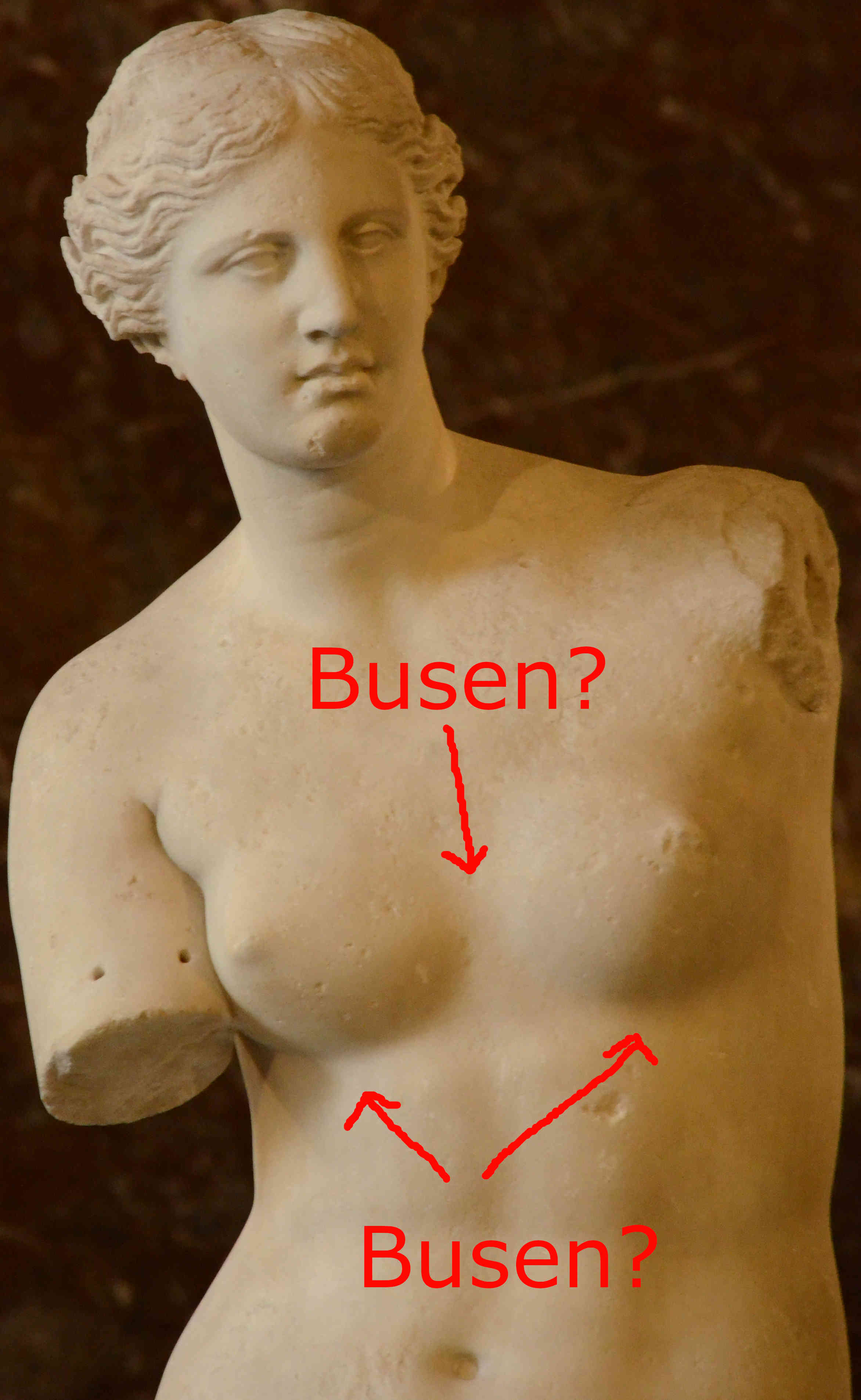