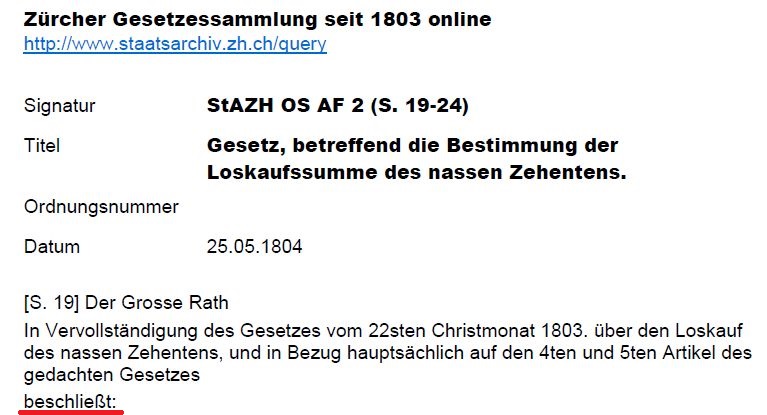 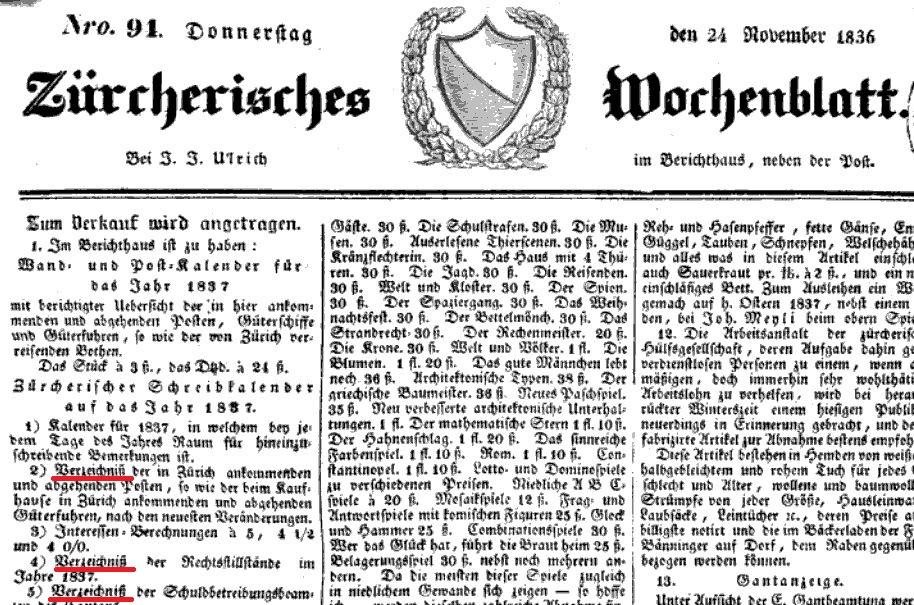 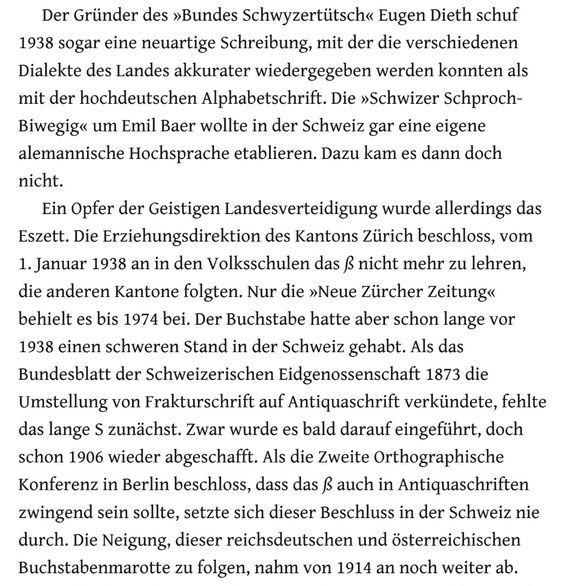 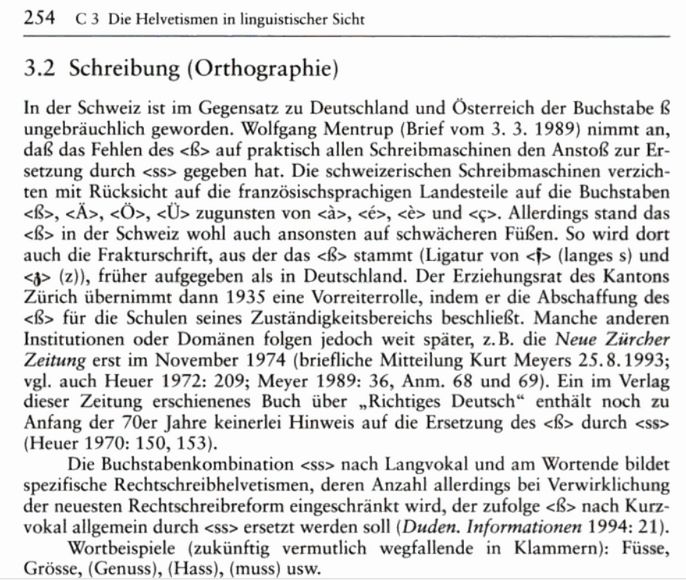 14
Double quotes in Switzerland for German texts (Guillemets/Gänsefüsschen)
14
"Befreyung": Was there an ey→ei spelling reform?
12
Why is "eu" used for spelling the sound "oi"?
28
Why is »ß« substituted with »ss« rather than »sz«?
9
When and why did German stop being rhotic?
7
Why was Fraktur abolished in Germany?
1
"Salü" vs "Sali" greeting in Switzerland