About the usage of “Präsens” in past events 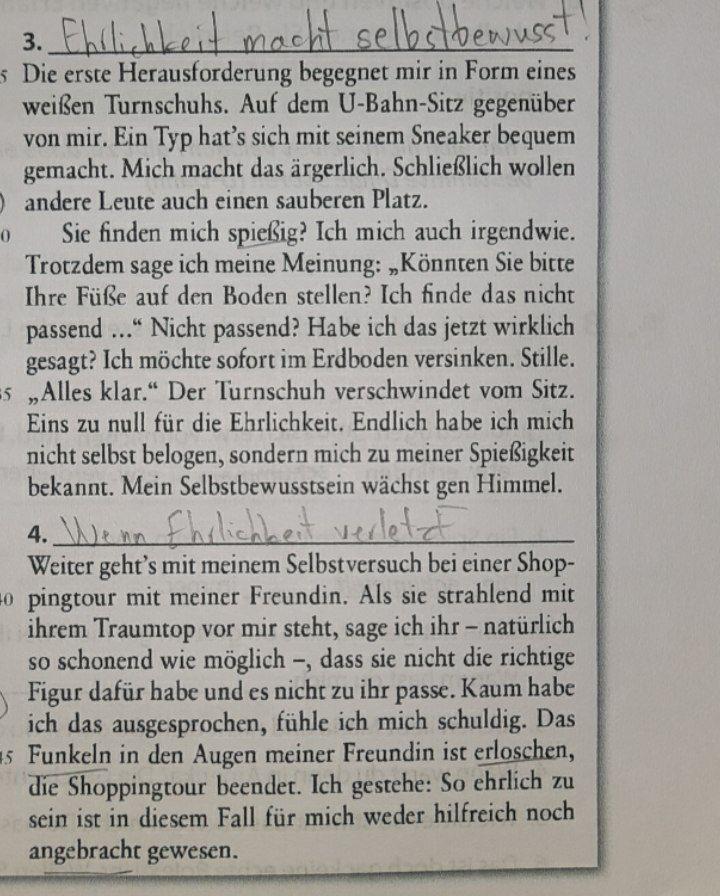 I have noticed that in German they sometimes use the Präsens instead of the Perfekt or the Präteritum to describe things that happened in the past. I have uploaded a small text about a girl who wants to stop lying and become honest, thus challenging herself along the way. She describes what have already happened to her in the Präsens not in the past. Why is that? I have seen this way of writing many times while learning German. Does it have to do with the fact that she's telling a story? Is it a thing in German that in Erzählung von einer Geschichte one can use the Präsens instead of the past tense?

This is not only a thing in German, but in other languages as well. It's called "historical present" or in German "historisches Präsens". There are also other terms like "erzählerisches Präsens" or "narratives Präsens".

This stylistic device is used to make the narration more empathic and approchable, in comparison to the more neutral past tense or perfect tense.

Not the answer you're looking for? Browse other questions tagged grammar-identification perfect-tense or ask your own question.

2
The Three(?) German Passive Past Tenses
7
When to use “sein” or “haben” as an auxilliary verb?
2
“Vorbereiten” and its past participle form
2
Ist “Was ist passiert?” im Aktiv-Perfekt oder im Zustandspassiv-Präsens?
4
Verwendung von Präsens / Perfekt im Beispielsatz
5
Asking about the weather using 'was'
1
Question regarding Präsens (repeated condtions)
7
Futur I oder Präsens mit Zeitangaben - welches Tempus wird häufiger von Muttersprachlern verwendet?
10
Does this use of the perfect actually express something about the future?