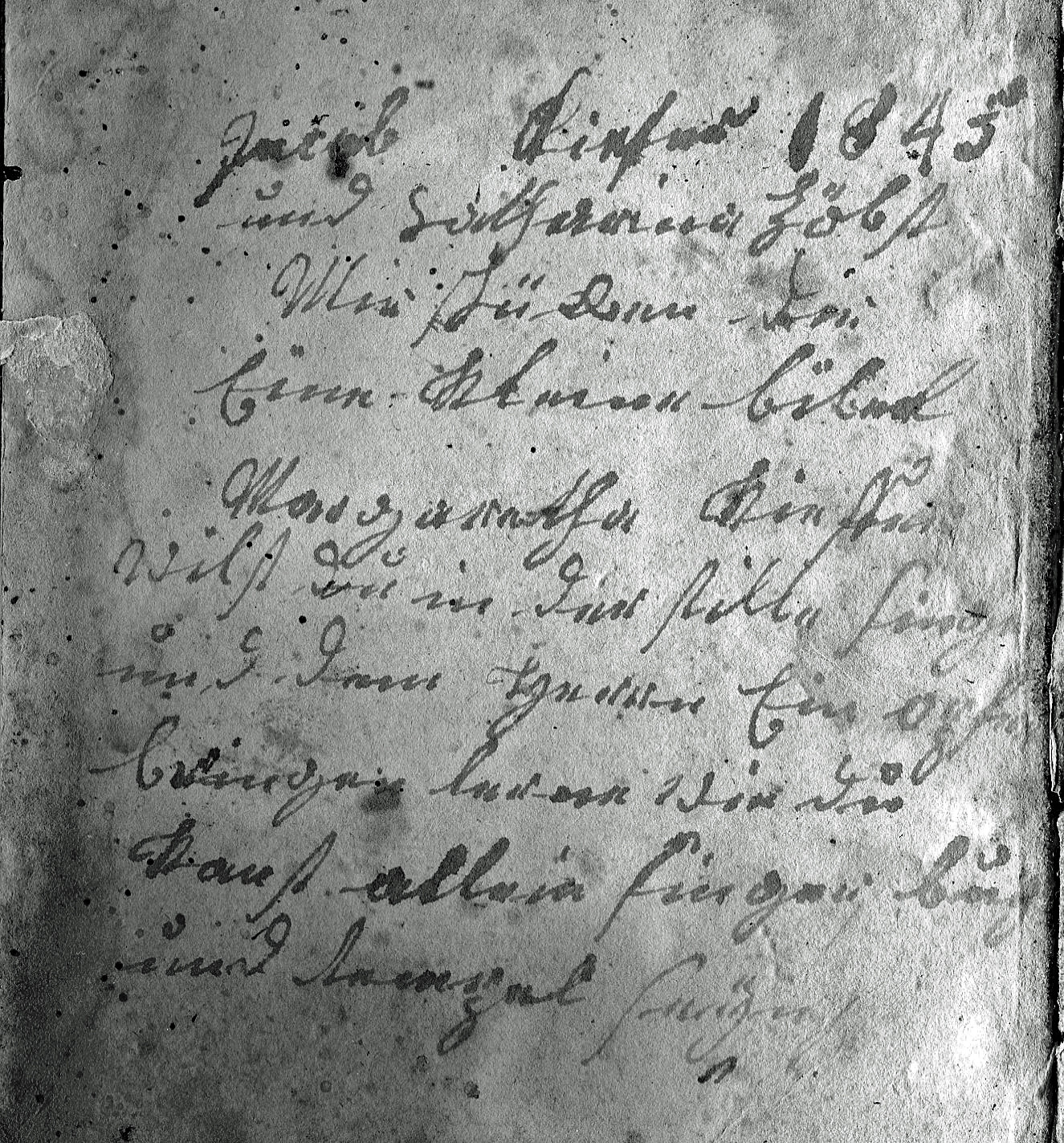 I have nothing to add to @paulfrost's reasoned reconstruction of what the verb after "Wir" could be. However, I am making my comment into a formal answer for visibility reasons.

The last few lines of the dedication (after the name "Margaretha Kiefer") are a variation of a religious poem originally by Johann Peter Titz (1619-1689):

I do not know whether Titz himself wrote this as a church hymn, but the "singer" symbolism certainly suits and invites such usage.
We do know that it was sung in Protestant churches well into the 19th century, as evidenced by its inclusion in several hymnals (from 1849; from 1859).
As such, the text will have been familiar to the author(s) of this inscription.

The last word actually spells "seyn" (=sein) rather than "sehen", as pointed out by @paulfrost. Also, after "allein" I read "singer" (an alternative form of "Sänger") instead of "singen". A comparison with the source confirms these two spellings.

Not the answer you're looking for? Browse other questions tagged verbs handwriting kurrent or ask your own question.