Translation of "I couldn't care less"

What would be the closest translation to the sentence "I couldn't care less."

It is similar in meaning to

(It doesn't matter to me)

but I think it's not quite the same. Other suggestions?

is even stronger than thekeyofgb’s "Das ist mir (völlig) egal." because it emphasizes that no thoughts will be spend on something while egal can just mean some (passive) half-heartedness.

In an informal context I couldn't care less can also be translated with „Das geht mir am Arsch vorbei!“ or „Darauf scheiße ich!“ but this is extremely rude.

As "I couldn't care less" is stronger than "I don't care"

In certain parts of the country you'll hear:

where "Wurscht" (or even "Worscht") is how one pronounces "Wurst" there.

This is less gentle than "egal", but not as rude as mentioning "Arsch" or "Scheiße".

As you have correctly stated:

But the sentence can have other translations:

If you want to increase the proposition I don't care. by I couldn't care less., you have in general two possibilities:

Almost just a side note but important enough to know as you may encounter it.

is often modified in a way that egal is replaced with a couple of words which actually do not make any sense:

These three are possibly the most common ones, at least I've encountered any of them several times. But you can place almost anything there. There's even a Facebook group called:

Note, this is the name of a football player.

The form "sowas von" is some kind of emphasis, like völlig or absolut.

Eventually, as it hasen't been said yet, something can be piep(s) egal.

I am not sure if this expression is outmoded, but I heard it in a speaking book, liked it, and added it to my vocabulary. 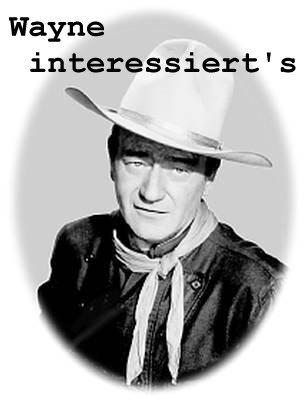 Wheras he means his butt. He doesn't give a shit. Or even a single fart. (pupsegal) (protip: schnurzpiepegal)

and somehow can be even latte(idontevenknowwhy).

Not the answer you're looking for? Browse other questions tagged translation english-to-german or ask your own question.