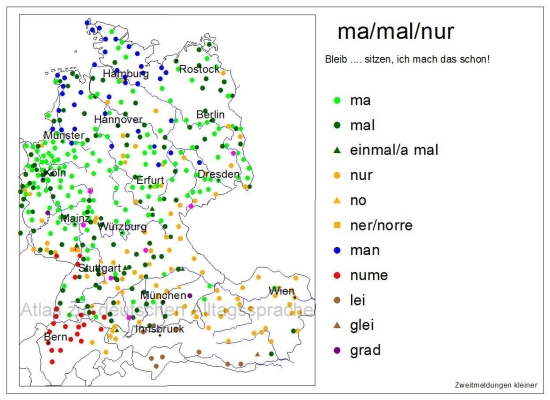 5
What kind of slang is “Crêpe-de-Chine-Vorlesungen”?
3
Can one translate “limey” into German?