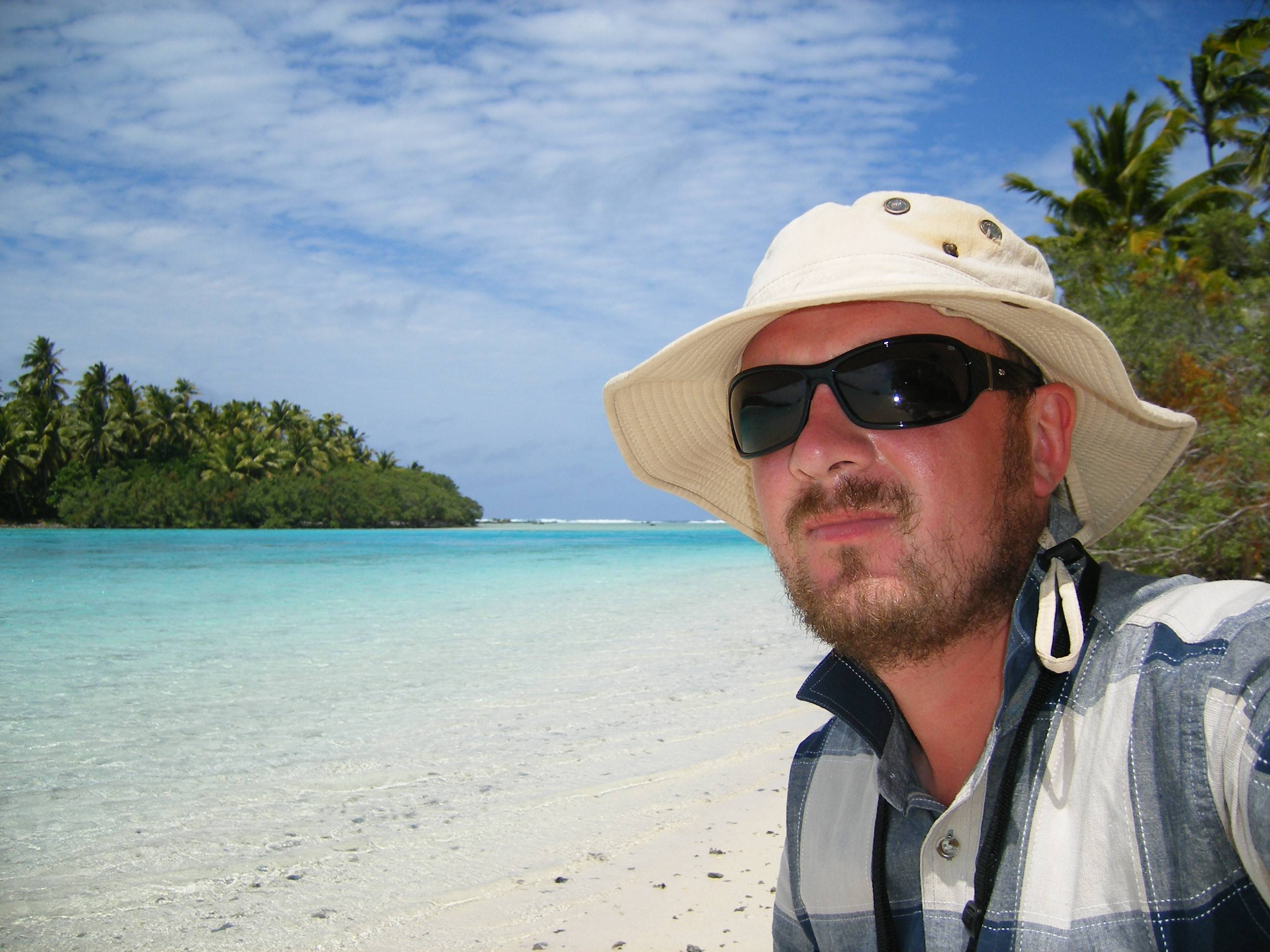 I studied German at school for 2 years and then took 2 German courses at university. That was back in the nineties. By February 2014 my German vocabulary had probably consisted of about 200 common words and phrases. And I had some basic understanding of German grammar.

It was at that time that I made a personal commitment to learn German. The plan was to become proficient in German in 6 months at the maximum. I figured out that if I learned 50 new words a day, in 6 months my vocabulary would equal roughly 9000 words. From the information I could find over the Internet at that time, it seemed that 9000 words would be more than enough to become nearly fluent in German. But the reality turned out to be quite different. Even today, with over 18600 words in my word list, I still write out 20-30 new German words per day (if I read for 4+ hours a day).

My approach is to learn German words that I write out from the German press. I think if one can more or less fluently read German newspapers, one will understand pretty much everything that he encounters in German. Learning words, in my opinion, can be compared to a tree trunk, with everything else (grammar, listening comprehension) being tree branches. I strongly doubt I would have achieved my current level of German had I pursued another learning path (e.g. attending German classes). Nonetheless, I still have a lot to do.

As part of my self-study program, I also daily listen to German radio (B5 aktuell) and German version of Euronews. When moving around Kyiv, I carry along a German grammar book that I regularly peruse. To start speaking in German I plan to start reading texts aloud (that's what Heinrich Schliemann--a guy who dug up ancient Troy in the 19th century and also a famous polyglot--did in his language studies).

My dream is to take and pass the C2 German language exam (highest level), without taking any of the previous exam levels. My current estimation is that successfully passing the exam would be possible when my word list stands at about 28000-30000 words.

We respect a laser-like focus on one topic.