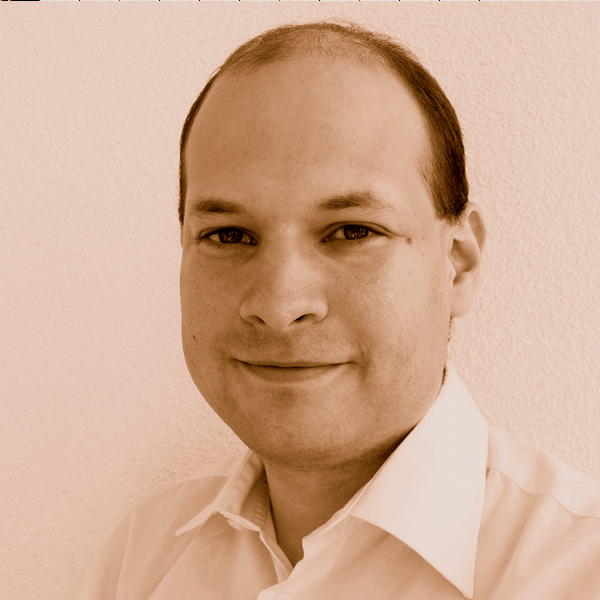 A little programming CV for the ones interested in:

I started coding as a hobby, and fortunately I can a make a living of it today as a software engineer.

My first experience was learning Basic, Q-BASIC at first and lots of its dialects later. My first job as a programmer was writing a program in VBA that converted documentation from a structured format to another suitable for import in SAP.

Then the Internet caught my interest, so I learned PHP. During my second job I developed a full grown CMS which resulted in ~13k lines of PHP code which were in use for about five years. I left the company after a year and a half though to finish my education.

During education I learned LISP (which I do not remember at all, despite its funny syntax), C and C++ basics. However I did not use it practically since I started my job at consulting company. After three years I decided that making software is more fun than watching others do it.

With my knowledge in web development I found my next four years working at a web company building web services and websites for banks. First in ASP/Vbscript (sigh) and then in ASP.NET/C#.

However I wanted developing applications rather than web pages so I decided to move on: Now I use C++ under Windows to work on a client/server application. There also is a Client in C#/WPF and a Webclient (ASP.NET) but I really like the C++ language, though sometimes it seems a bit unpolished compared to the new languages.

To stay in shape I currently try to learn Qt, and I really like it so far.